So, Friday I took off work to go on my church’s leadership retreat–a conference where all of the ministry leaders, presidents and vice presidents, go to relax and learn new leadership skills for a day and a half. We took the bus to the Hyatt in Cambridge, Maryland, off of Route 50 past Annapolis and Easton. I know what you’re thinking–Insana, you’re not a ministry leader are you? Why no–I was asked to photograph the event!

When we arrived, I think I was a bit surprised at how many ministry leaders we had. 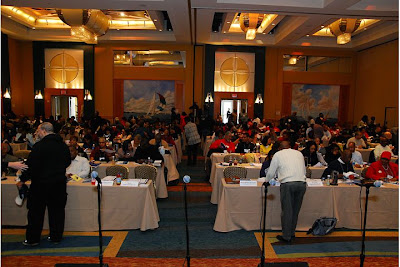 There’s no such thing as a church function, even a retreat, without praise and worship. 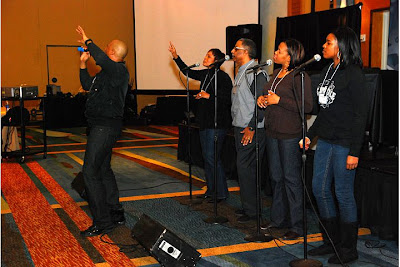 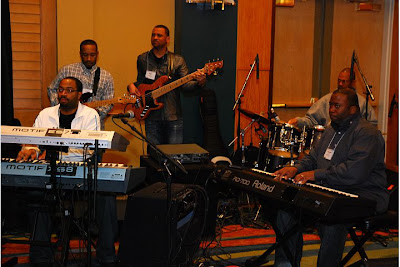 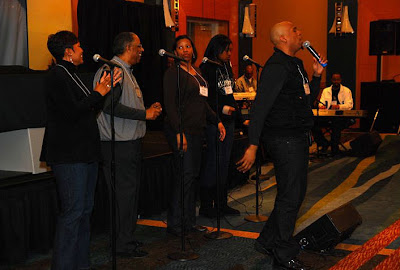 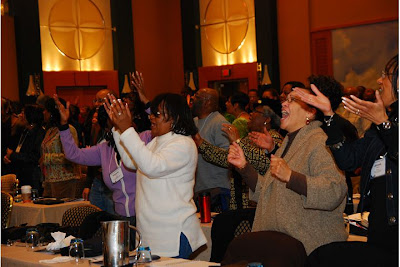 The motivating theme for 2010 is “Beyond Beoyond”, so a lot of outer space/Star Trek themes regarding leadership and an obedient crew were used, including clips from the actual movie! 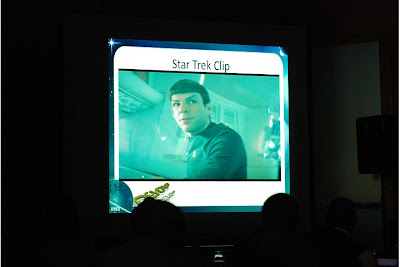 Leaders were asked what they observed in each clip. This may seem silly but it was actually really, really good. Did anyone ever question the captain? Or did they just do what they were told? Did they gripe about other members of the crew? 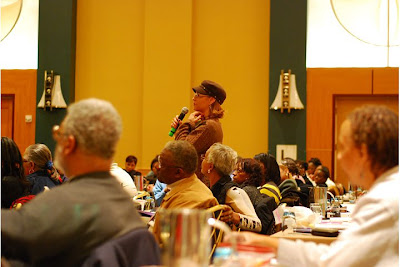 We had a little fun too, and we even got to watch the full length movie at the end of the night! Luckily, Star Trek keeps it clean. 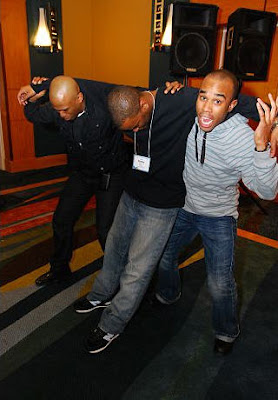 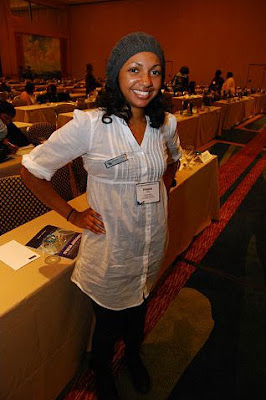 I had such a great time, I hope they ask me to shoot another one! It was great to be away, for even a day,