My sister, Soiyete, is a volunteer mentor for a group of talented teenagers called Teens Express. She meets with the kids every Tuesday and has a lot of fun.

This week, instead of their normal meeting, my sister got the opportunity to take the kids to a Wizard’s game, something she has never done before. She’s not aware that almost the whole team was traded a couple of months ago and there are all new starters. She doesn’t know about the Wizards’ 30% success record this season (yes, 23 wins, 53 losses). She doesn’t watch basketball at all, so she wasn’t exactly stoked to go to a game. I volunteered to help her chaperone, so Tuesday night was the first time I got to meet the kids. And also Soiyete’s first time to an NBA basketball game. 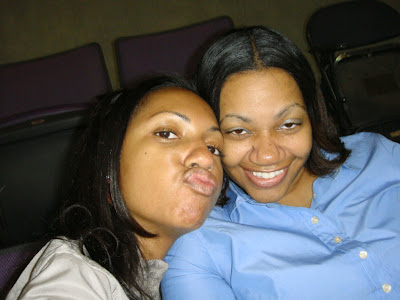 It was also the first time I got to see all of the new players, Nick Young and Shawn Livingston, in action. They are really good. And luckily, we played the Golden State Warriors, a team whose record is just as bad as ours. 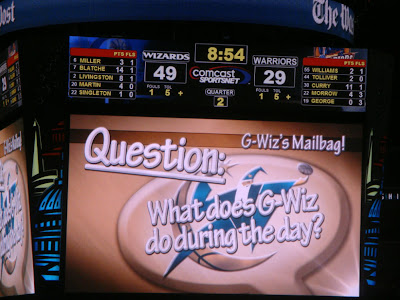 Most of the kids I met are between 12 and 17, and are all singers, dancers or actors (or all three). They were all just the goofiest teenagers you could ever meet. 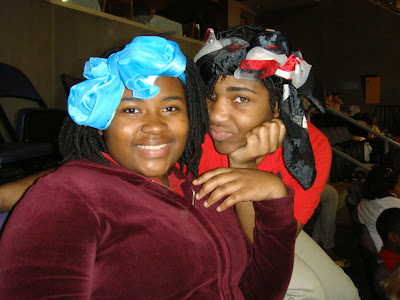 They had an awesome time at the game, that much I know! 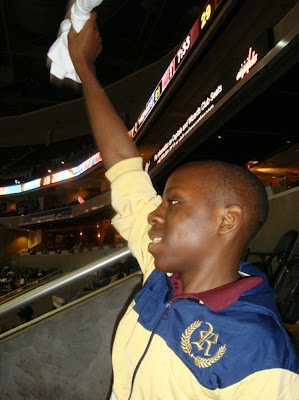 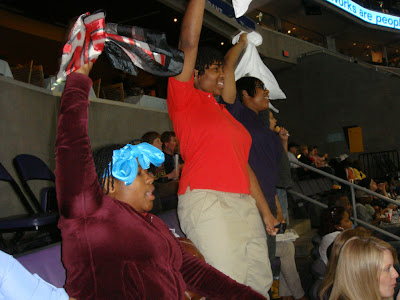 I can see why my sister has so much fun with them every week. They are a riot. Here, they are purposely trying to embarrass my sister by tying scarves around their heads like Aunt Jemima, and sitting as close to her as possible. 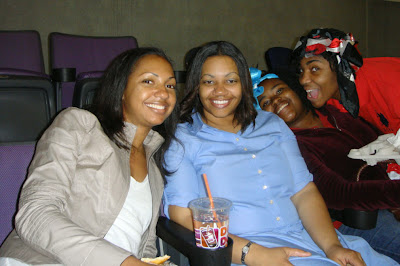 Oh, but that’s not all! The biggest first of the night was that Soiyete rode the metro. That’s right, she made like the rest of the public in the DC Metro area. And I have the proof below. 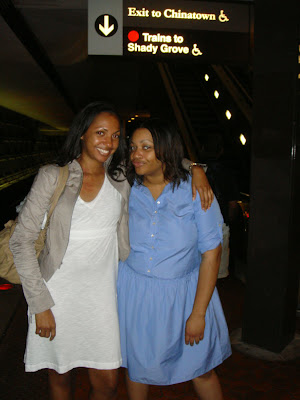 She kept wincing at the urine smell inside the stairwells of the parking garage. It was funny. But she did it. I’m so proud! 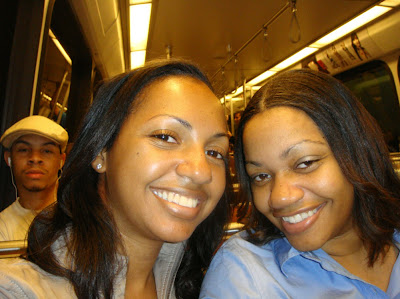 Here’s to the Wizards (we won!), Teens Express and volunteer work. And to teenagers who think 32 is “old”. Ha!
Insana 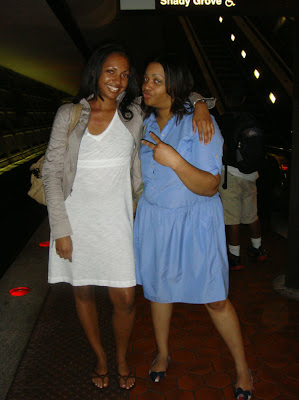 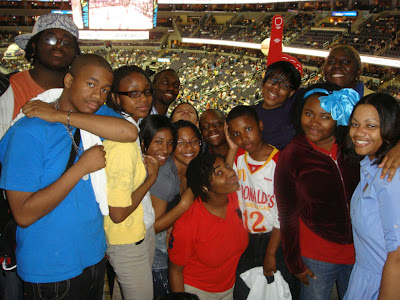