Every year, for the past three years, my favorite photograher, Scott Kelby, hosts a WorldWide PhotoWalk. Groups of photographers, consisting of no more than 50 per group, meet at a designated time and place and take pictures. Lots of pictures. All on the same day, all over the world, from Greece to Green Bay. At the end, we share our photos with each other and there’s a contest for the best photo taken.

Saturday, July 24th was the 3rd Annual WorldWide PhotoWalk, and I participated in the Washington, DC, Capitol Hill Sunrise PhotoWalk, led by seasoned local photographer and teacher, Robert Blanken. I asked my 10-year old niece, Ariana, if she wanted to participate, and she obliged, even after I told her that we would have to go to bed early and wake up at 4 am to get there on time, at 5:30 am. To my surprise, she still wanted to go.
We made it to the Capitol near 3rd Street Southeast to meet our group, and there was, indeed, about 50 photographers there (our group was reportedly full two weeks before the scheduled walk). Everyone was already busy shooting (with tripods, courtesy of a tripod permit) before the sky brightened. 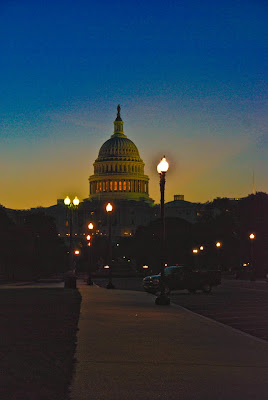 Between shots, the other photographers did a double take at Ariana because she was so small. And she got a couple of “Awwww”s. She was really busy shooting, and I only had to talk to her once about her form and tight arms for steadiness. 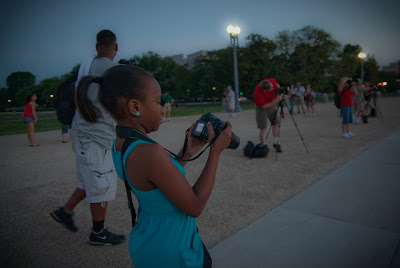 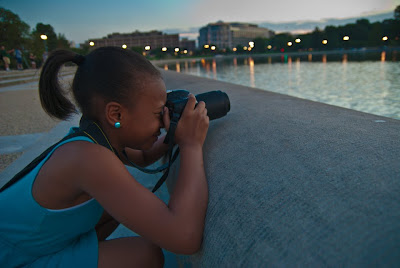 If you live here in DC, you know that we’ve been frequently suffering from 100-degree summer days lately. This day was no different, but it was still early, so it was only about 88 degrees at 7 am. We stayed at the entrance of the Capitol for about 20-30 minutes and moved on to the surrounding buildings/gardens.
(the first photo below was taken by Ariana!) 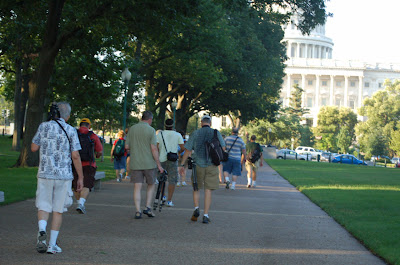 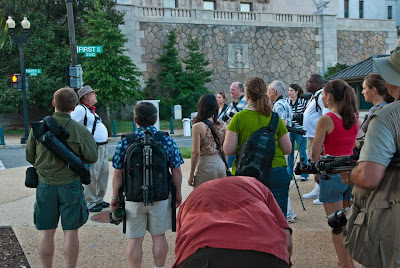 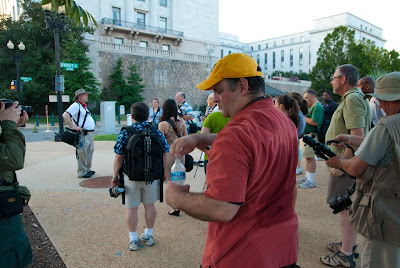 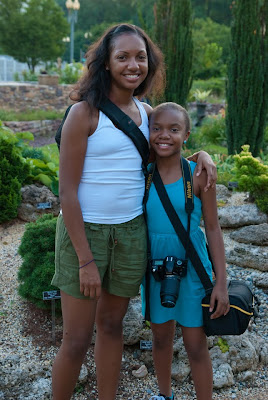 Some of the things there, I’m sure they’ve been there for years, but I’ve never seen them. I didn’t even know we could be so close to the Capitol and just chill out, especially after 9/11. 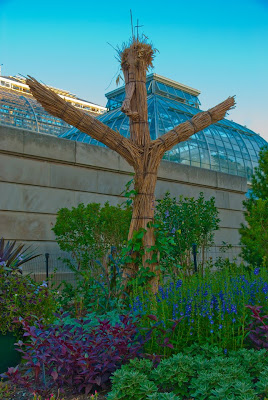 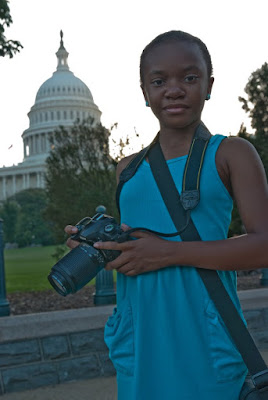 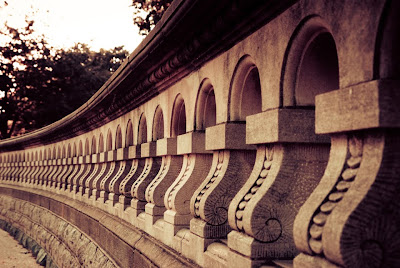 I taught Ariana how to look for the not-so-obvious angles that can make a regular picture great, and how to look for patterns or shapes in architecture. She did such a good job and only started complaining after about 2 full hours of continuous shooting. These are some of her shots: 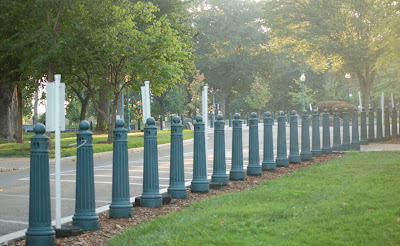 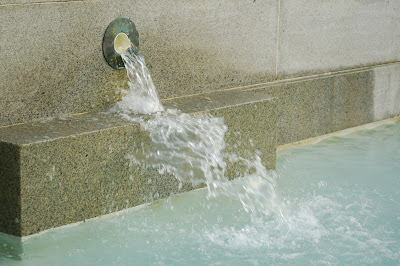 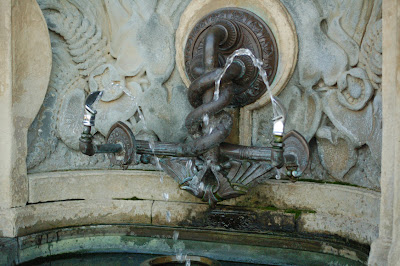 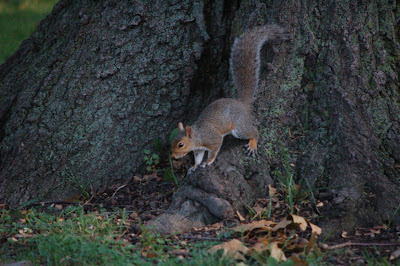 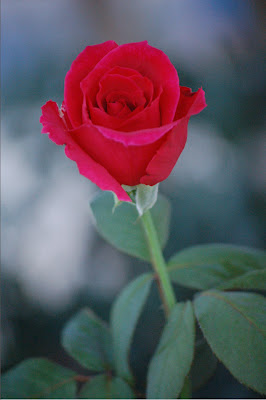 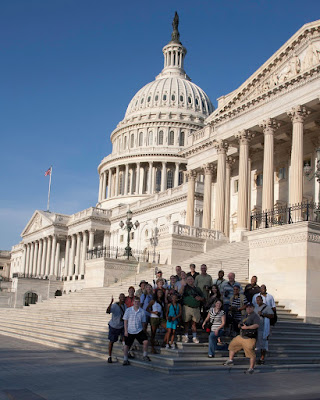 Then, the PhotoWalk leader, Robert, took a picture of the entire group on the steps of the Capitol. Can you pick out Ariana and I?
Can’t wait until we do our OWN photowalk soon,
Insana (and Ariana)
by Insana Collins
Leave a comment