Saturday, July 14, 2012 – An organization called VoCAL Nation held their 2nd annual a cappella festival, “comprised of performances and workshops for national and international post-collegiate, professional a cappella groups” in July 2012. The festival ended with a series of performances at the Music Center at Strathmore, featuring Vox Pop, The Glue, Afro Blue Vocal Band, and Cluster. My sister and I remembered how awesome Afro Blue was on NBC’s The Sing Off, so we were excited to see them live! 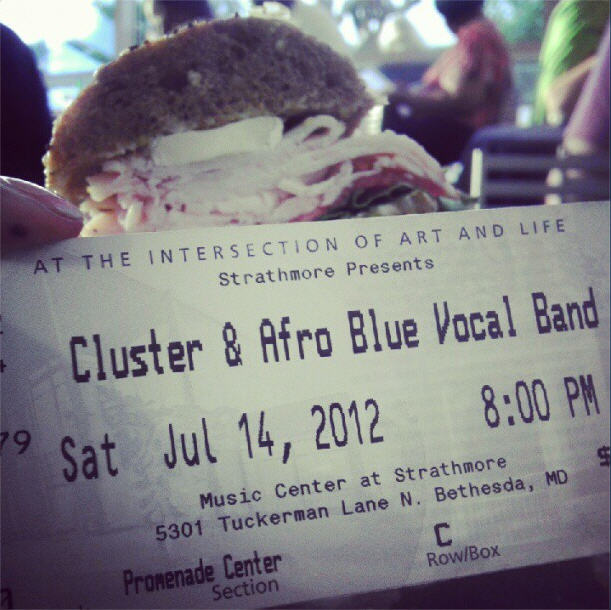 First, Vox Pop performed. Here is one of their performances.

Vox Pop was immediately followed by a 5-man group from Switzerland, called The Glue. They performed songs in German, English, and Spanish. Here are two of the performances (from Switzerland) that we were lucky to hear at last night’s show. They were impressive!

Up next was Afro Blue! Made up mostly of Howard University alumni, the group is bursting with talent. They performed quite a few songs, including this famous rendition of Lauren Hill’s version of “Killing Me Softly” from The Sing Off:

All I can say about their performance is: Christie, Christie, Christie. (front row, tan skirt) If you were there, you know what I’m talking about. If you have never heard them sing, make plans to change that. To call them wonderful isn’t nearly enough praise! They are nothing short of amazing. 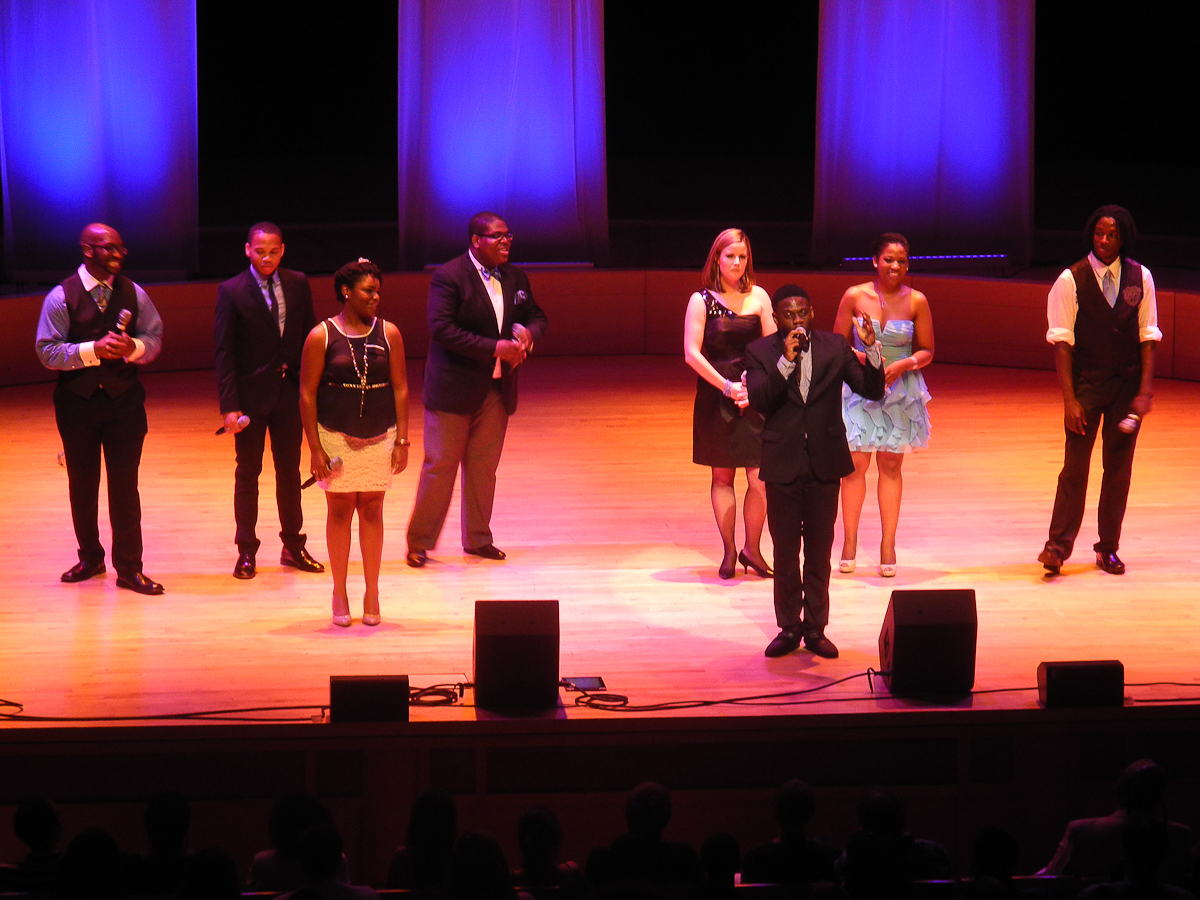 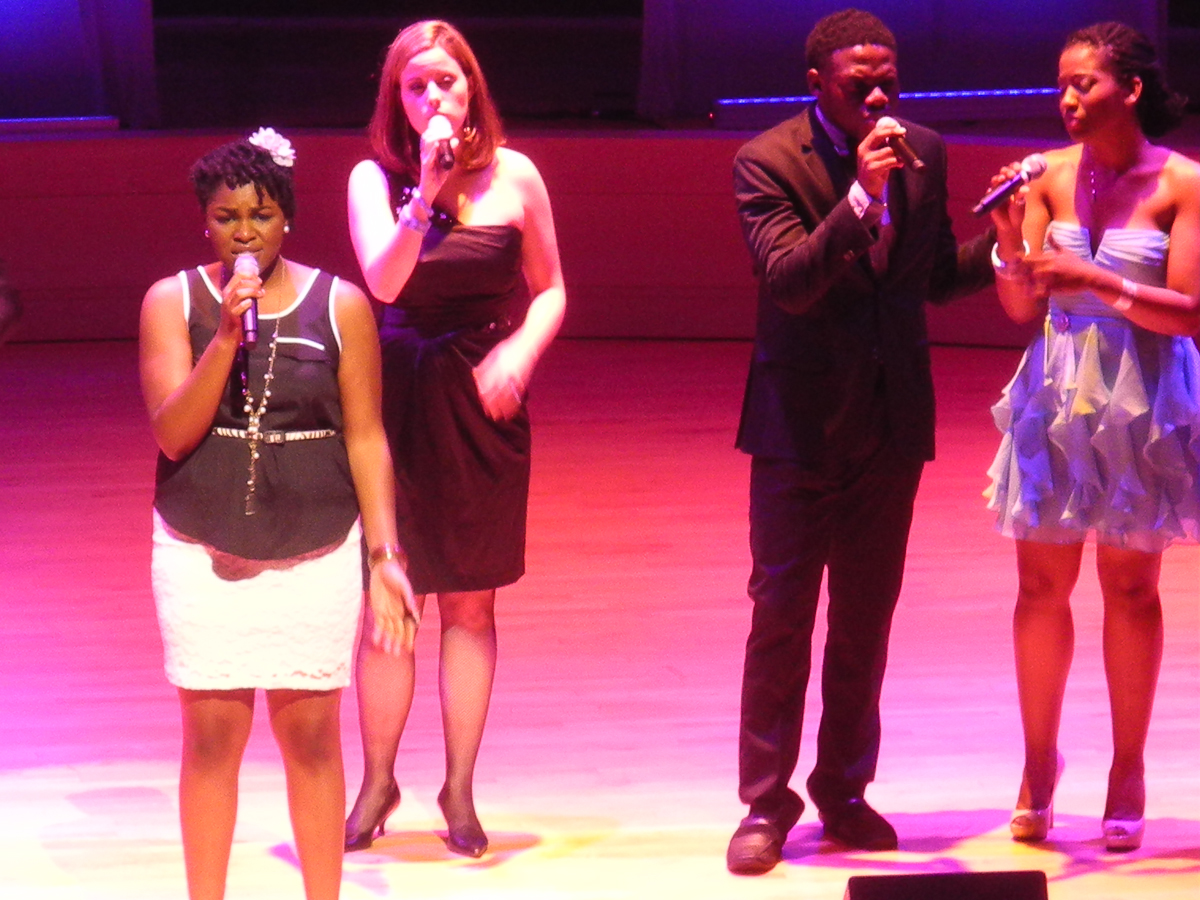 Intermission. Which, to me, means “time for pictures.” We were joined by the lovely couple, Uriah and Kikie. 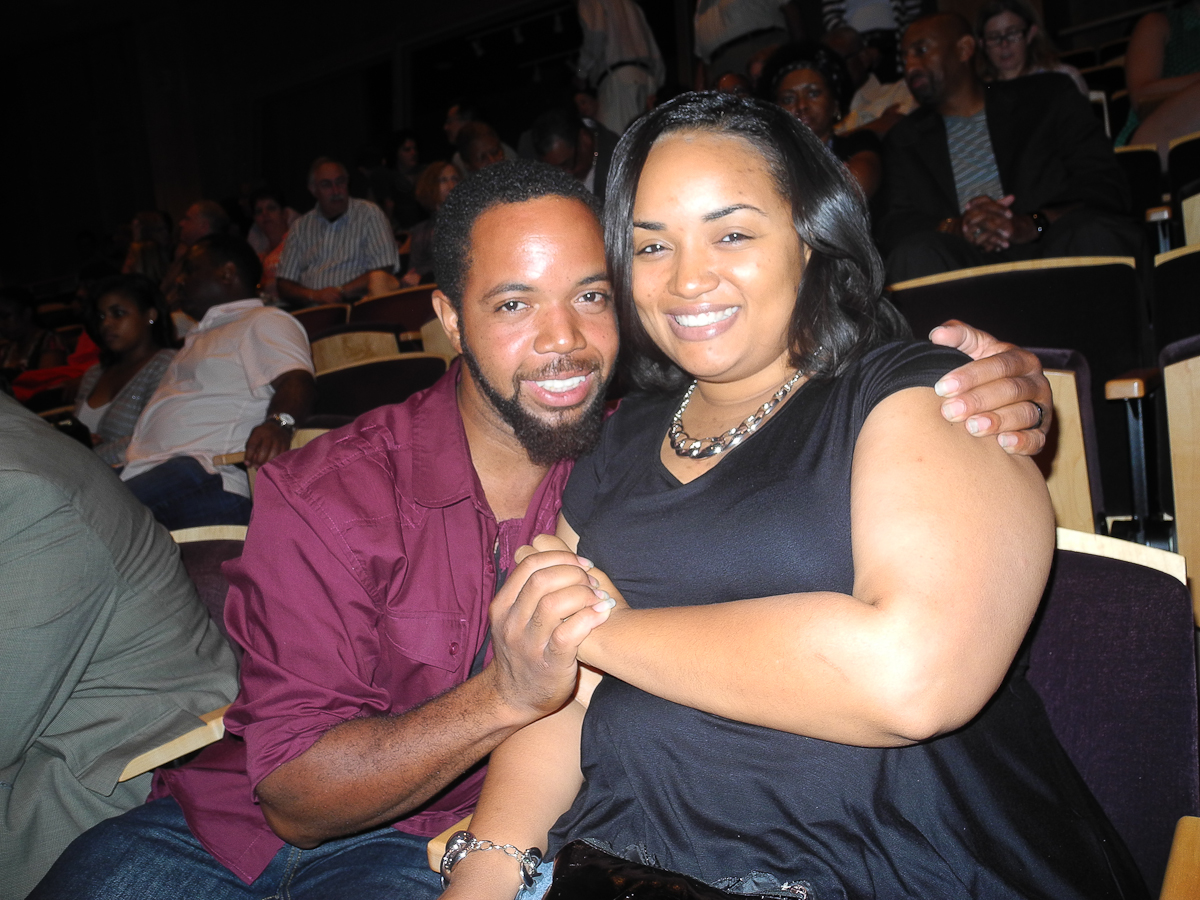 Here’s Kikie, my sister, Soiyete, my mom, my sister Jossame, and me looking like a deer in headlights. Little known fact: I used to sing in a 6-girl group when I was a teenager. This group included Kikie and two of my sisters seen here. We performed in talent shows in Maryland, including one show, c. 1992, in which we lost to a super talented male quartet, which included none other than Uriah Roberts, now married to Kikie, in the photo above. After intermission, we welcomed Cluster to the stage. An Italian a capella group made up of three guys and two gals, this was Cluster’s very first performance in the United States. Wow, how cool is that? That’s great and all, but how good would they be to follow-up Afro Blue? 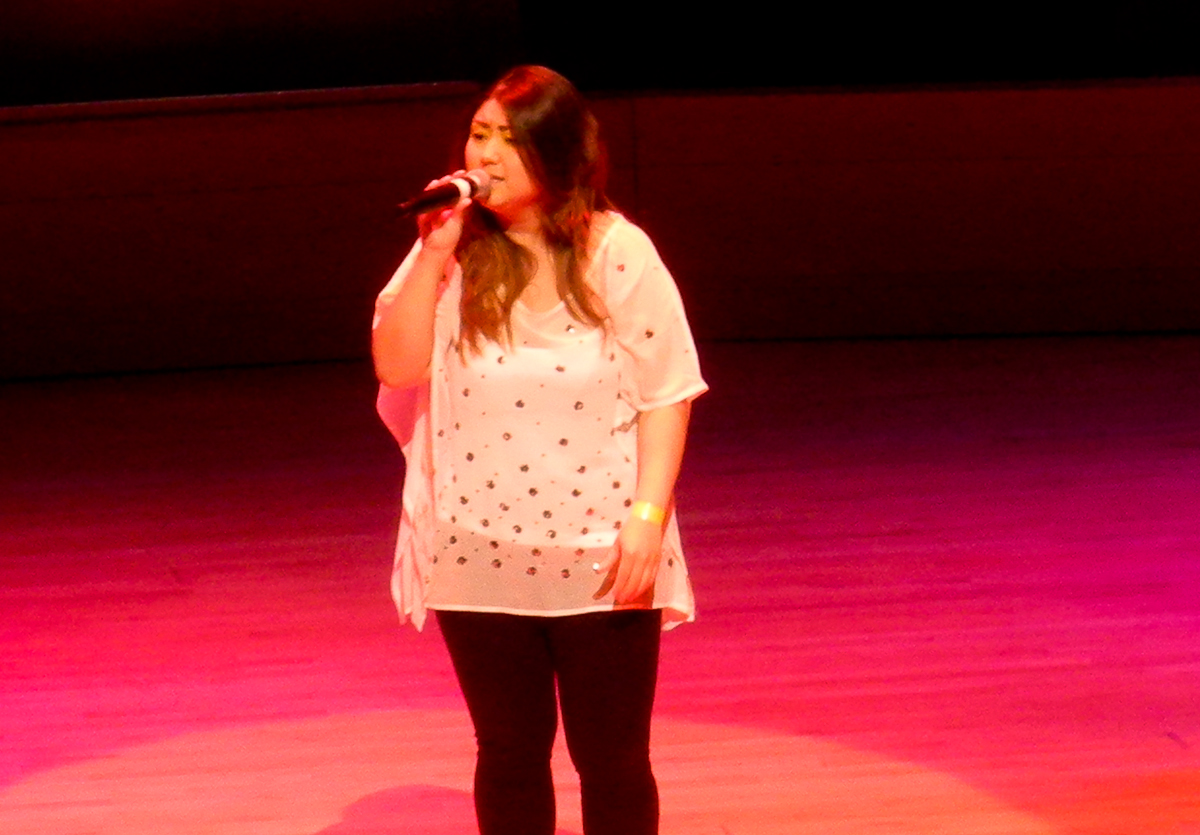 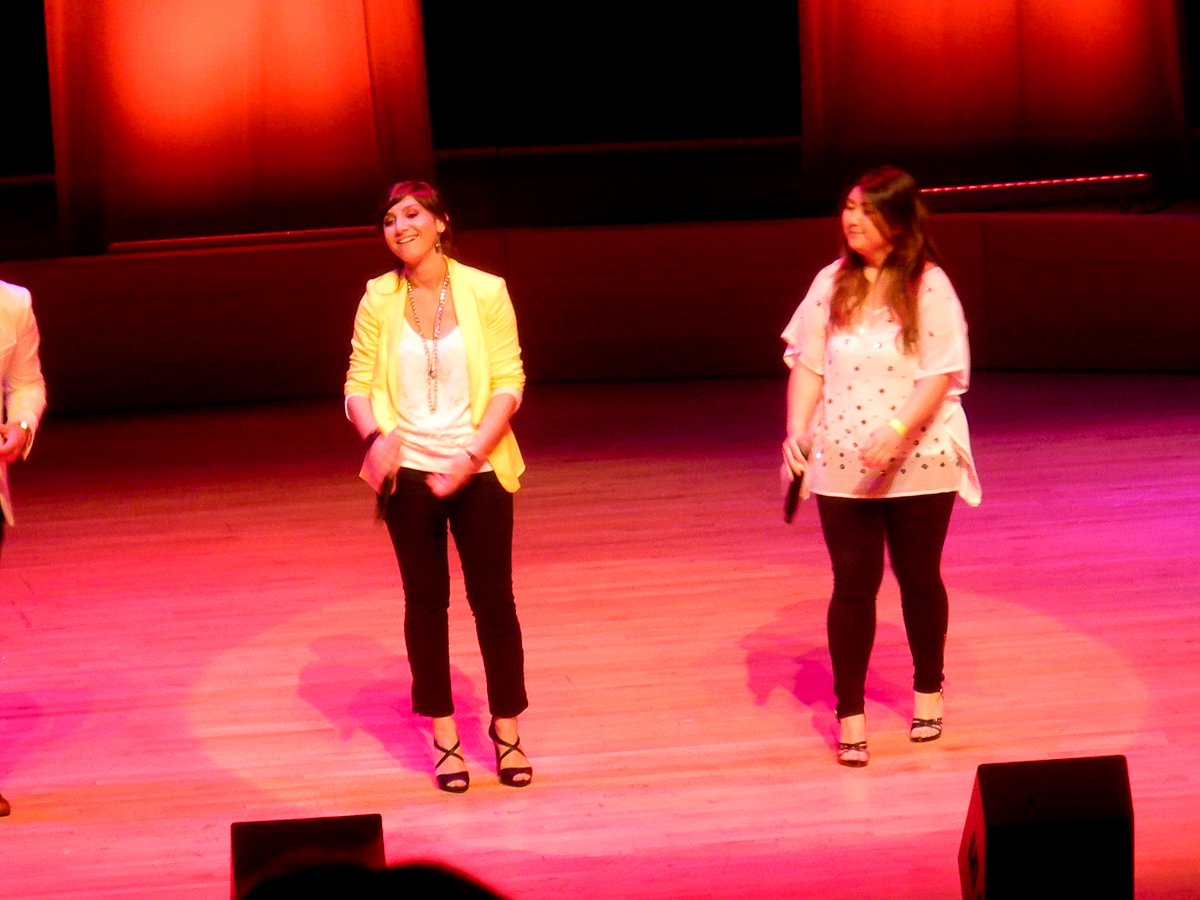 The answer: VERY GOOD! This group was featured on Italy’s X-Factor, has just released their fourth album and won numerous international music awards. After we heard them sing, we could certainly understand why. They are very, very talented singers, and can even simulate being remixed, chopped and screwed, and sped up on a record player. Here is one of their performances:

Incredibly, the woman in the center of this incredibly grainy video below can make a sound like an electric guitar. The group can also simulate the sounds of a harmonica and saxophone. They are truly their own instruments!

Cluster’s performances spanned the entire second half of the show. They ended with an encore including renditions of songs from our most favorite American TV shows, including Growing Pains, The Flintstones, Night Rider (that’s right), and Happy Days, amongst others. Even X-Files! They blew us away! I even bought a copy of Cluster’s fourth album, Steps, at the end of the show.

Bonus #1: Afro Blue was waiting in the lobby to meet people and sign autographs. I only wish I could have bought their CD also. 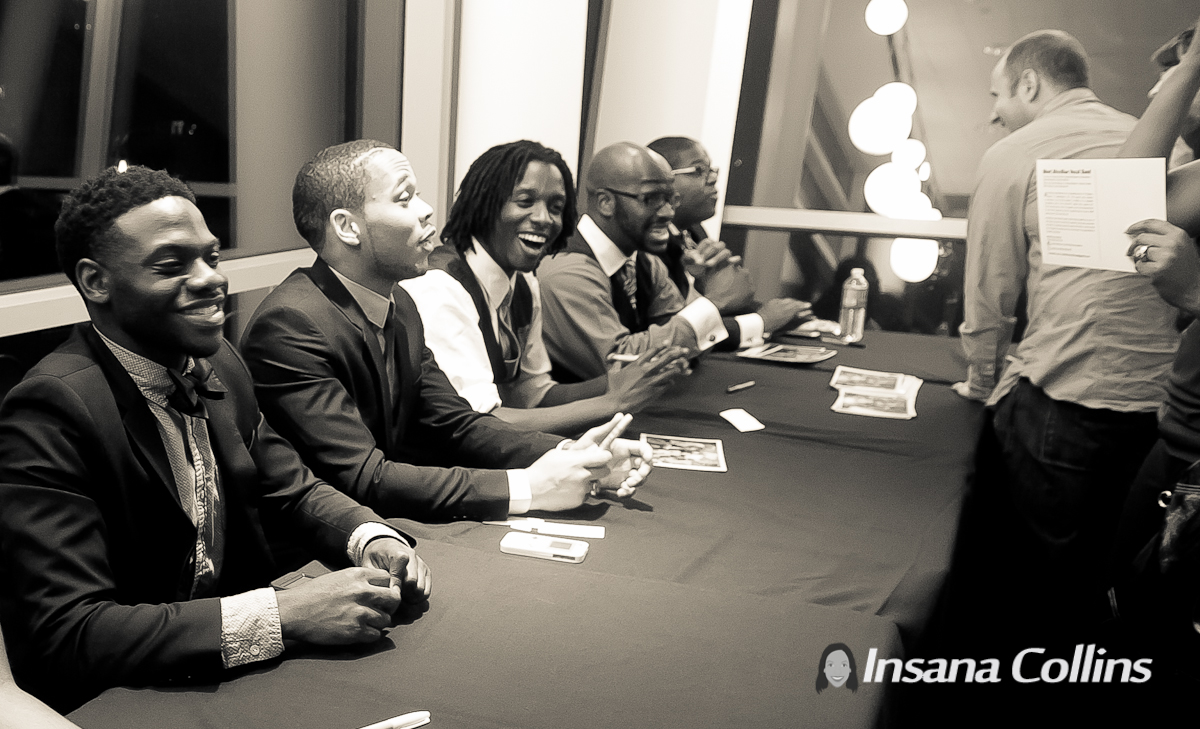 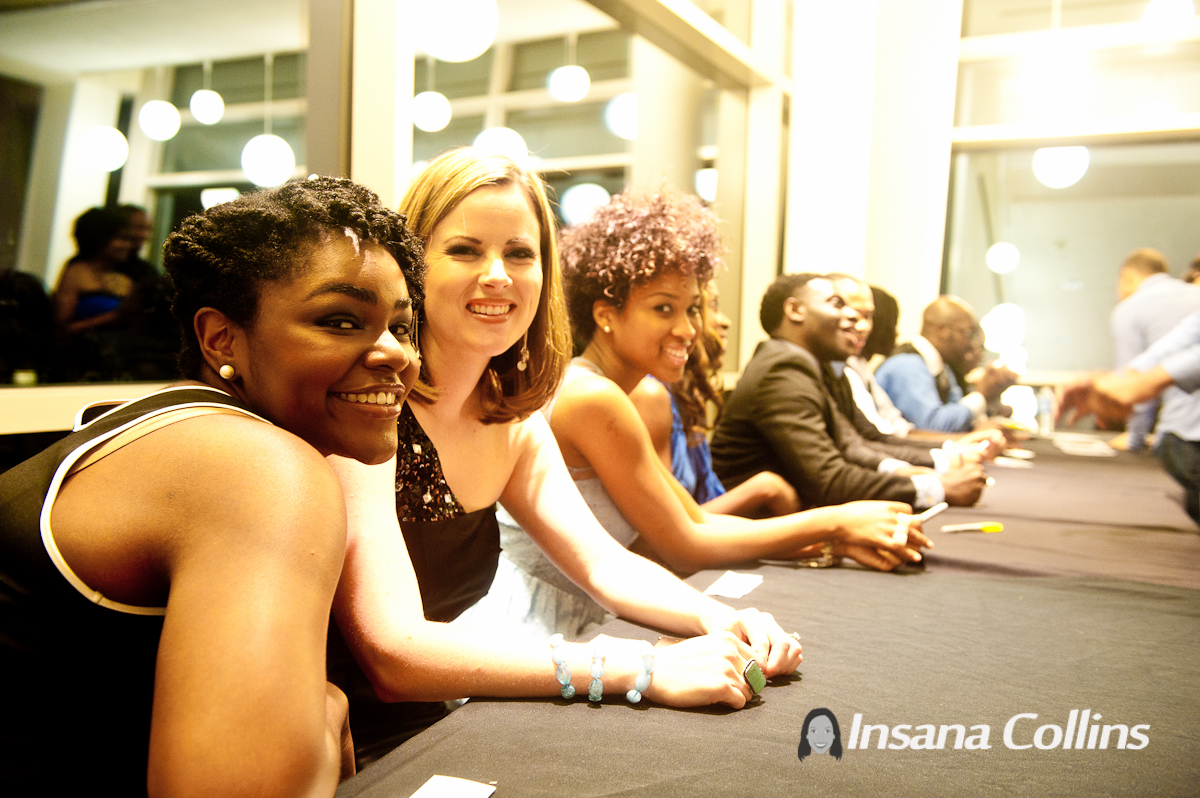 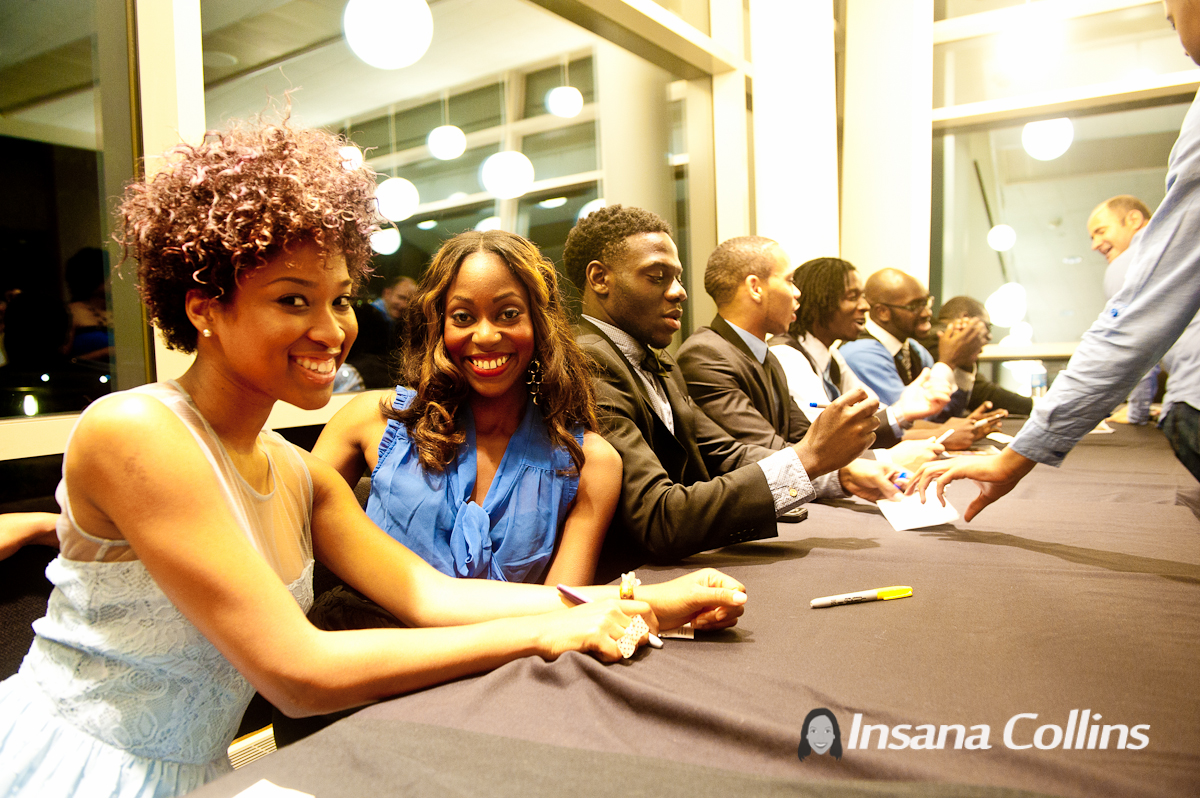 Bonus #2: The BEST thing about this show was that, on this night, the Strathmore was virtually filled to the rafters with talented singers. So when the featured groups asked for crowd participation, the audience answered beautifully in three-part harmony. This may be the only time I ever get to witness something so great. For sure, this was a night to remember.