A Day at the Track: Jason Pridmore’s STAR School

My buddy, Tigger, and I were invited to participate at STAR Motorcycle School, held at Virginia International Raceway in Alton, VA. You mean we can learn to drag our knees properly, on a professional closed-circuit racing course without buying full leathers or using our own bikes? Count us in! VIR is a four-hour drive from DC, a stone’s throw from the North Carolina border. 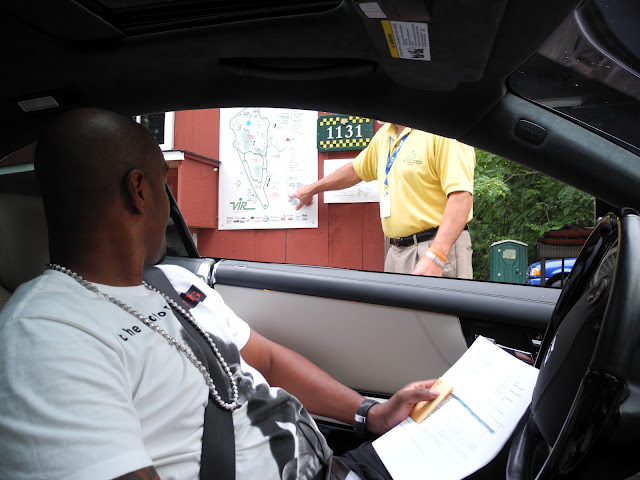 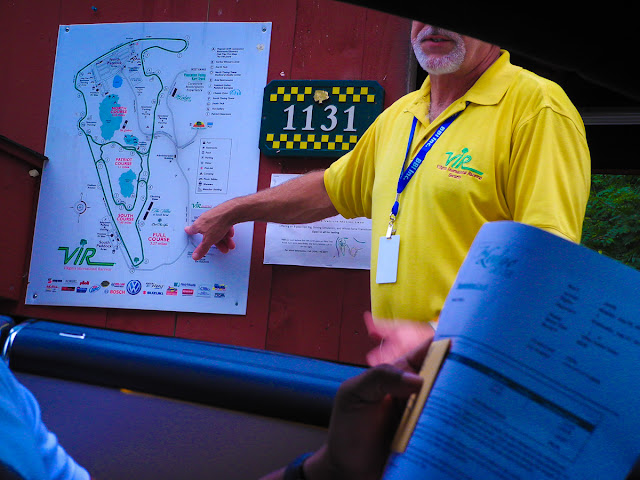 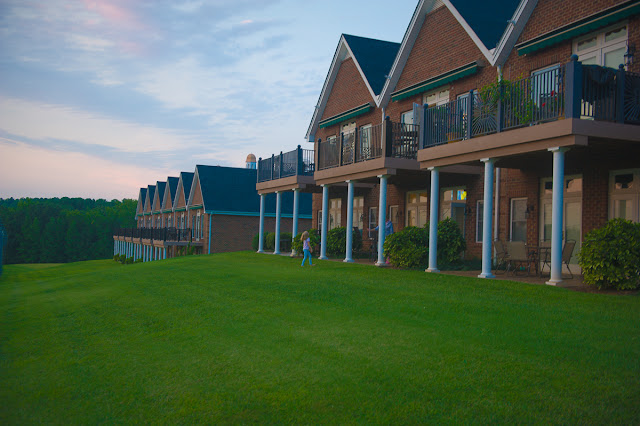 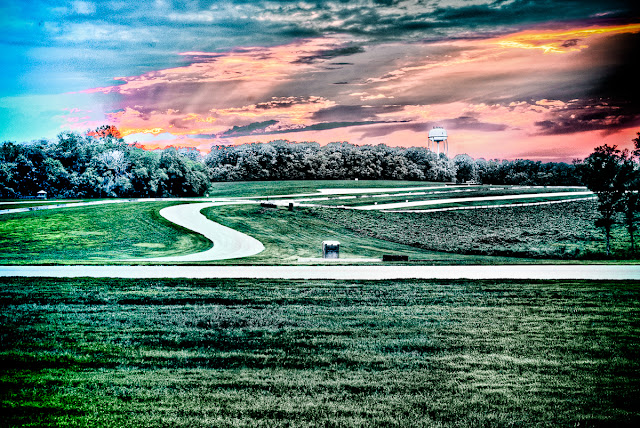 After the first session, the classroom was divided into an Advanced Group and Street Group, and we took turns between the classroom and running laps, drills, Jason called them, on the track. The purpose of these laps were to learn passing, the hand signals, and more importantly, the track itself. I was happy to ride a GSXR 750, which happens to be the same make and model as my own bike. 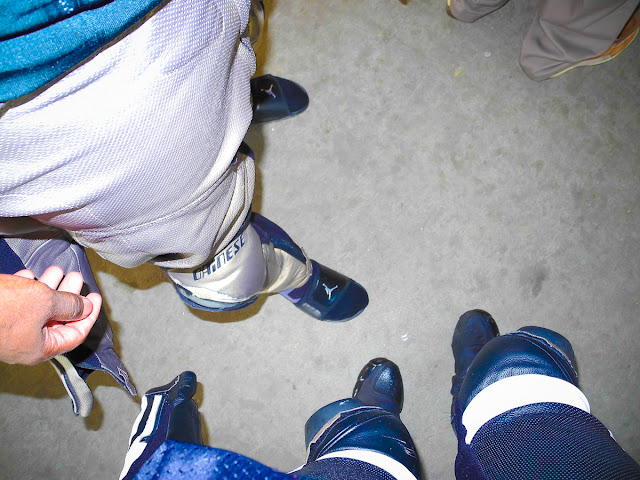 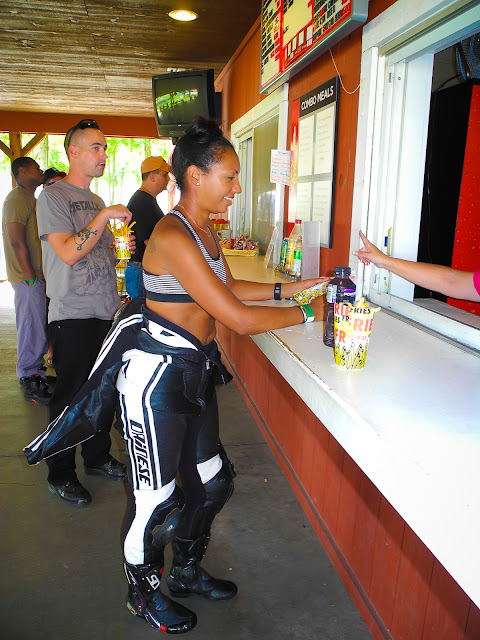 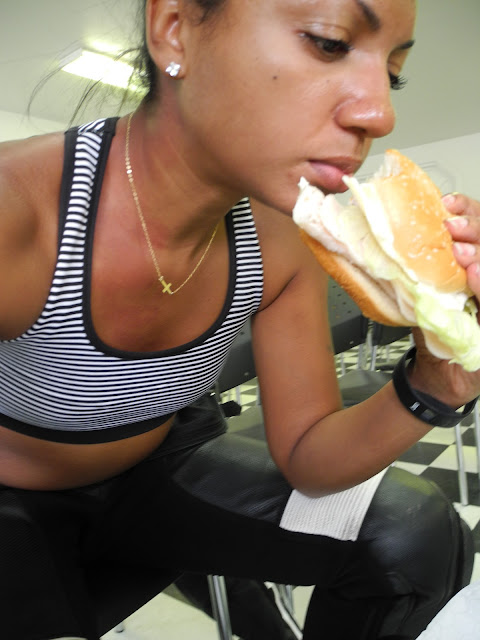 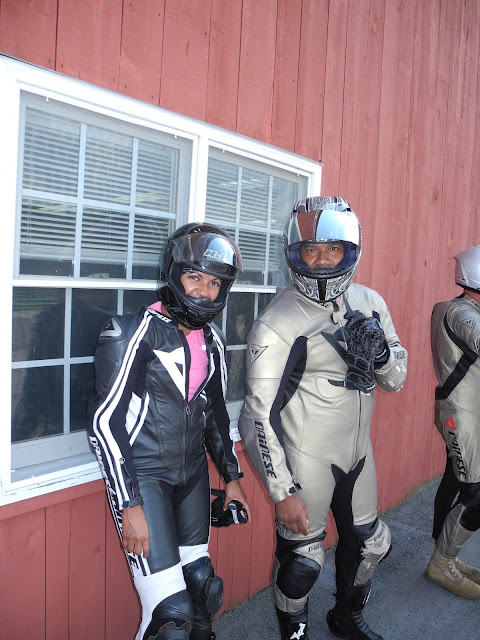 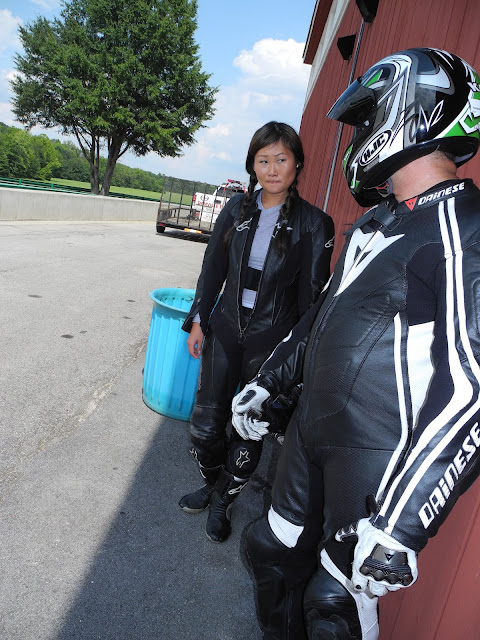 After riding with Jason, all I have to say is WOW. Words can’t describe the combination of thrill and fright that comes along with physically witnessing a pro rider’s awesome, breathtaking speed and stance. I thought I was going to fly off the motorcycle no less than 10 times in a 2.25 mile lap. And we were told he was only riding at 40% of his ability. There are other words that I can use to describe the feeling I had while riding with Jason but they contain far too many expletives.

Below is a video of Jason riding the exact course at VIR’s STAR School. 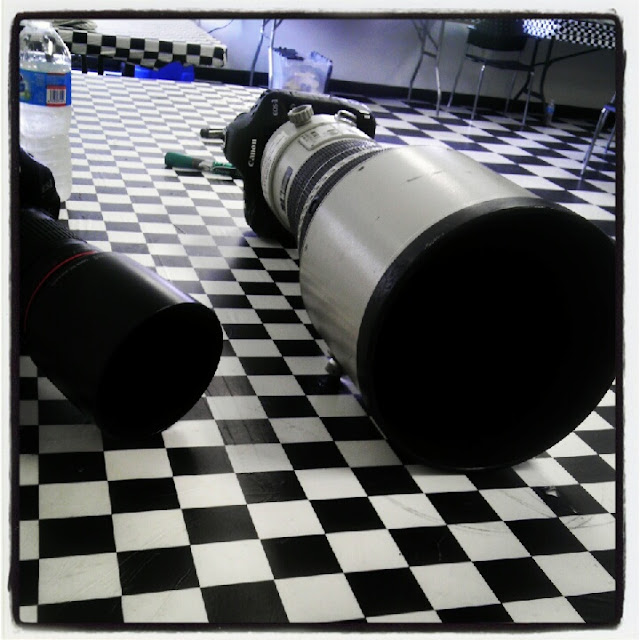