The Wolf of Wall Street: the PG-rated trailers do it no justice. Extremely fast-paced, like the life of the titular Jordan Belfort, this film is also callous, hilarious and obscene. TWOWS makes The Hangover look like summer camp.

There were times I would wonder, “Are they allowed to show this?” I felt like I would OD while watching it–everything is so…excessive. Excessive but still awesome. AND it’s a true story. AND you get to see Leonardo DiCaprio not only act his butt off but dance his butt off. His Best Actor Nomination is well deserved, and I’d be shocked if Jonah Hill weren’t nominated for Best Supporting Actor.

Only five days left this year and this made it to the top of the Best Movies of 2013 list. Do see The Wolf of Wall Street. But don’t do like some other moviegoers did–don’t bring children. 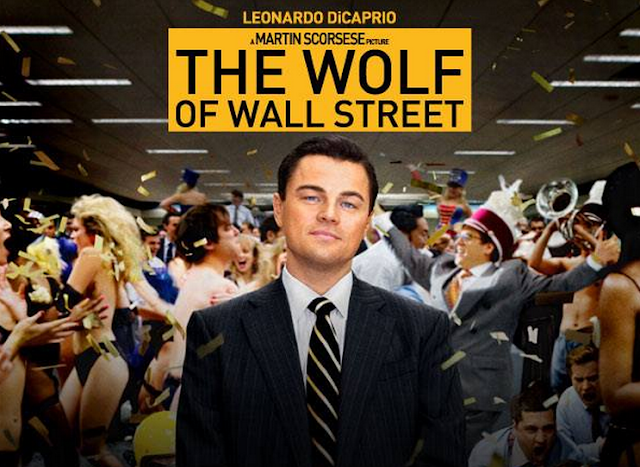